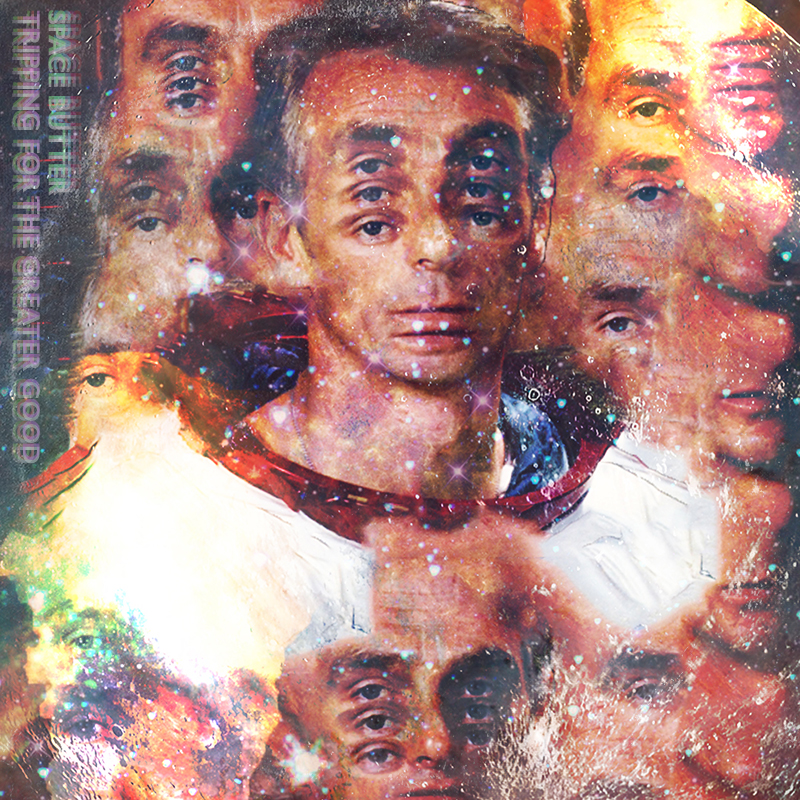 TRIPPING FOR THE GREATER GOOD 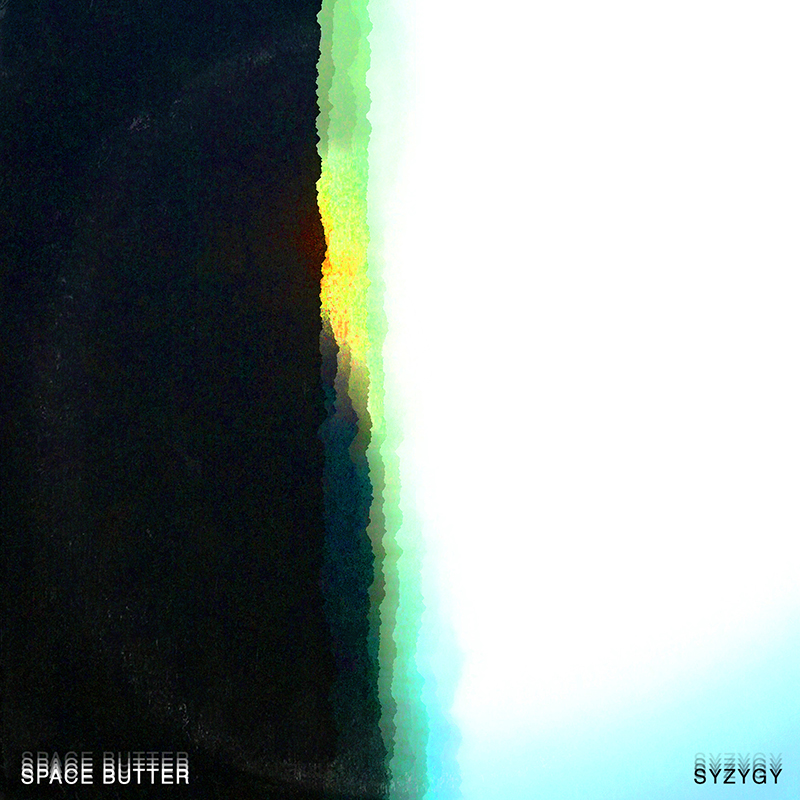 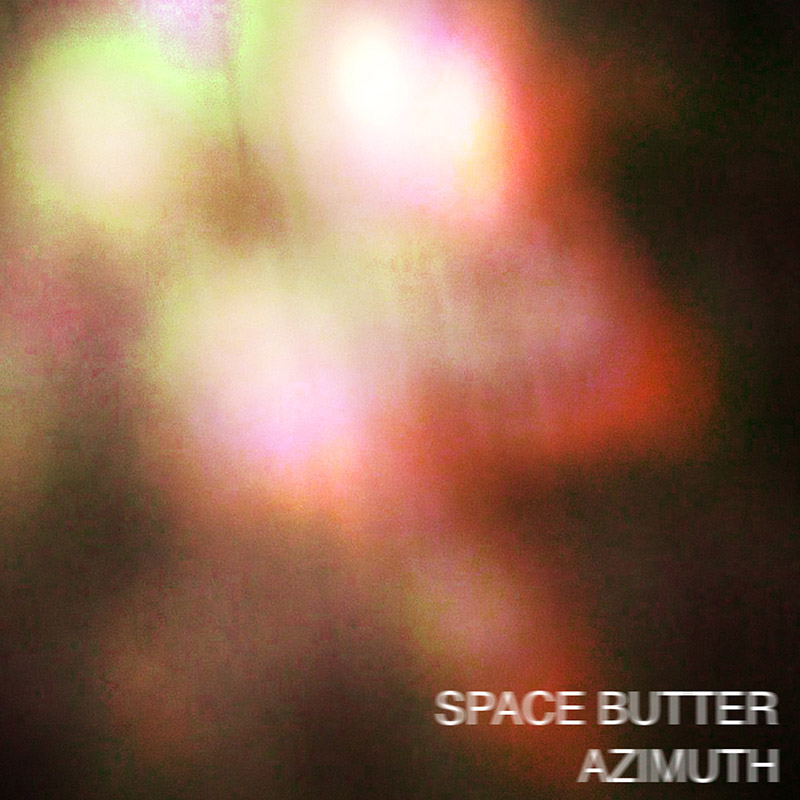