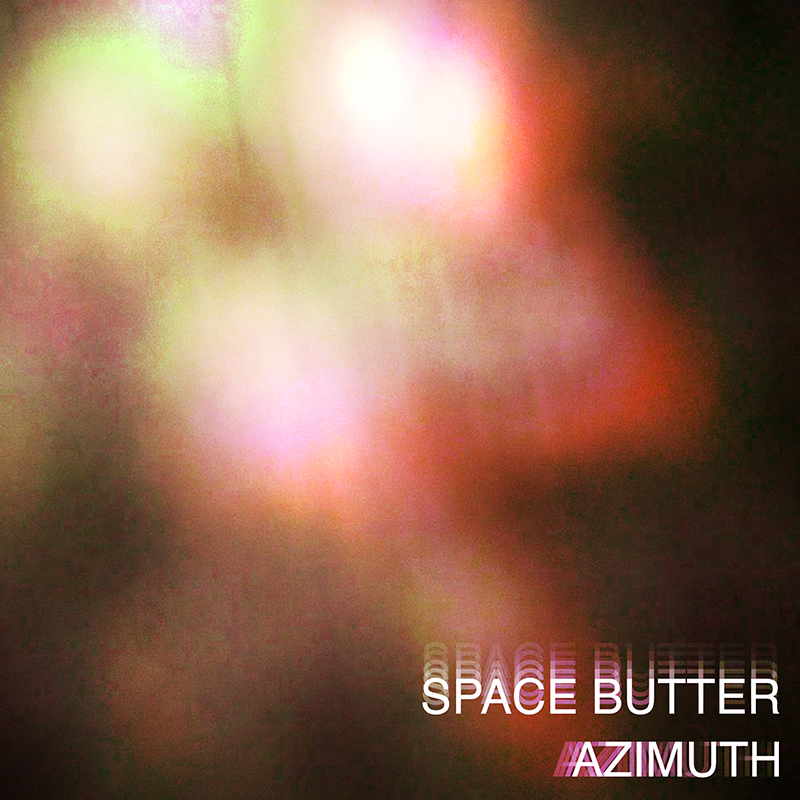 Three never-before-heard jams oozing with fuzzy space psychedelia have made it out of the vault and onto AZIMUTH, the new Space Butter EP out on Sledged Infant Records.

Space Butter’s single full-length studio record, 1969’s fuzzy masterpiece Galaxy II, was never released commercially in Wilson’s lifetime and was only discovered after his death in 1990.