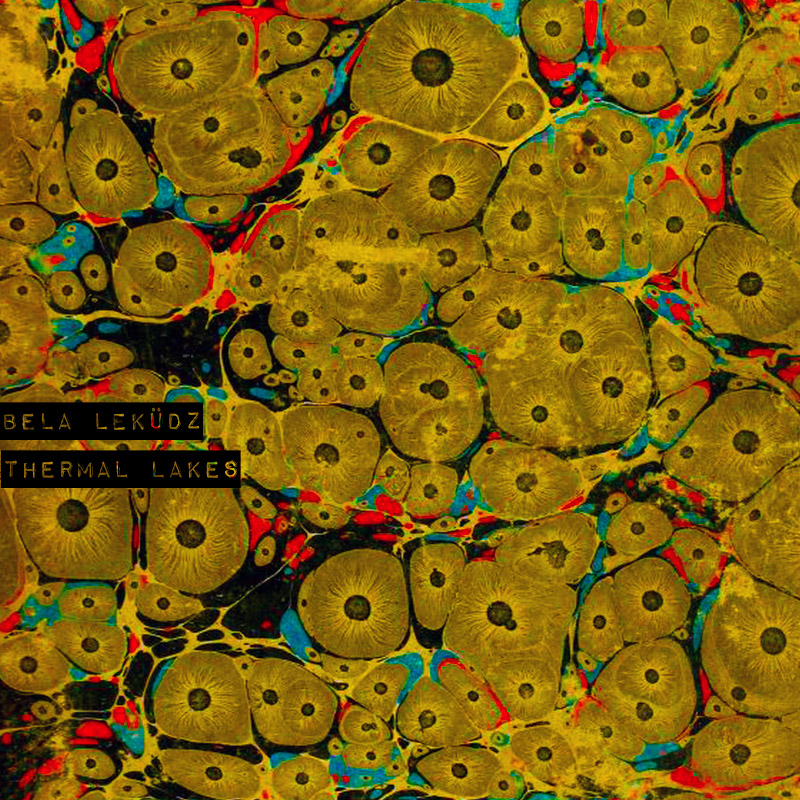 A major force in the development of eastern-bloc acid-wave, Leküzd’s early recordings of abstract, atonal whole-orchestra improvisation were deemed ideologically impure by the Hungarian Communist Song Committee, who destroyed Leküzd’s master tapes and placed him under perpetual surveillance. His “Concerto for Synth and Snare” (1973) was regarded as “unlistenable non-music” by more than one critical contemporary, but as bootleg cassettes made their way into black marketplaces throughout the satellite states and the greater USSR, Leküzd’s complex, often confounding work found an eager audience yearning for a musical challenge in contrast to the banal nationalism found on state-run radio.

His years-long correspondence with fellow musician Arnold Carpenter has been well documented, but the depth of Leküzd’s relationship with celebrated French theremin virtuoso Sophie Géroux has only recently become clear as researchers continue to decrypt her famous coded autobiography.