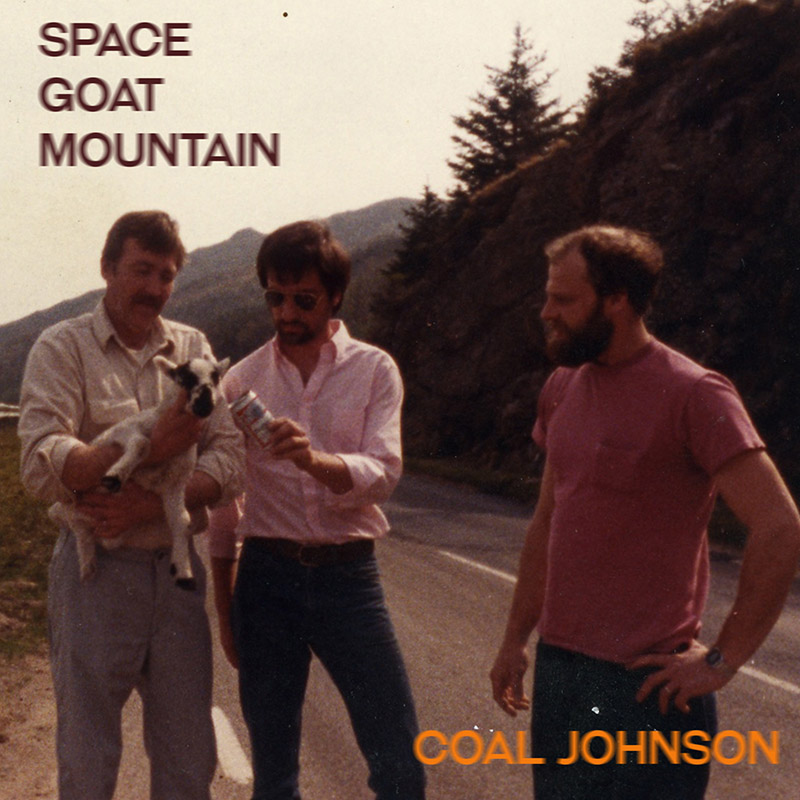 A fixture in the southern Texas metal-funk scene of the mid-seventies, Johnson claimed to have become an even better keyboardist after losing his left hand to a circular saw in a gruesome magic trick gone-wrong. “It was only slowing me down,” Johnson testified at the magician’s 1975 criminal negligence trial.

Johnson’s recorded music was self-produced at his home studio with long-time collaborator Roger “Bunk” Birchman, who first introduced Johnson to synthesizers and is credited with designing the “Stumpster,” an intricate mechanical device that allowed Johnson to manipulate multiple knobs and switches at once by gently twisting and tapping his stumped left wrist inside the device’s gaping metal maw.

Even today, Johnson’s homemade cassette demos are discovered in flea-markets and thrift shops across the south, many unlabeled or labeled with an assortment of stage names that Johnson made up but never stuck with. Tales of a “lost album” of unlabeled master recordings accidentally dropped in a Buckee’s parking lot in 1986 are most likely apocryphal, but that hasn’t stopped some Johnson enthusiasts from spending small fortunes on collections of unlabeled tapes in the hopes they might make a huge Johnson discovery. 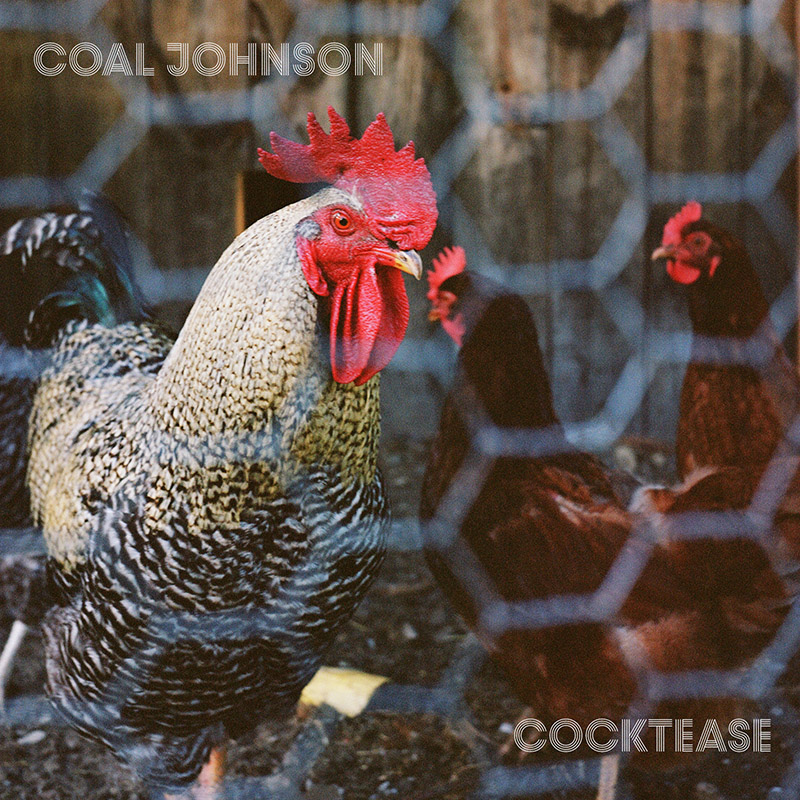