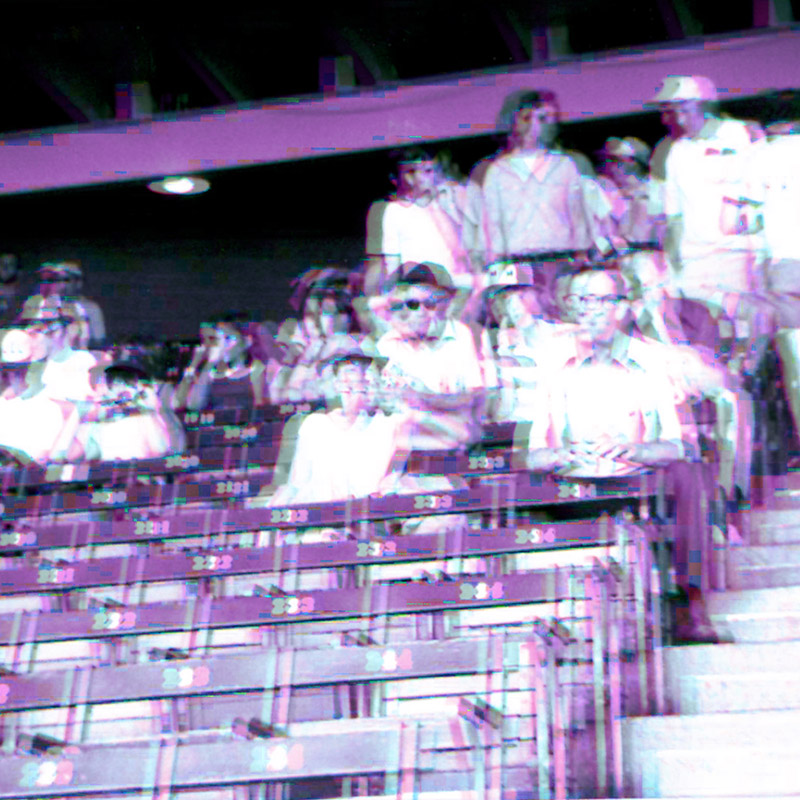 Unrelated to the well-loved young-adult writer of the same name, Shostak came to prominence as the first low-end rumblings of the Providence disco-funk movement vibrated throughout New England in the summer of 1975.

Spending a night on the dilapidated blue velvet couch in his basement studio in Woonsocket, Rhode Island became a rite of passage for many up and coming performers and would later be immortalized on the iconic cover of his 1984 masterpiece Sesquipedalian Tendencies.

While vacationing in the Tugalu Islands in May of 1987, Shostak, an avid amateur astronomer, observed Orbital Debris Object XJ-421B descending through Earth’s atmosphere. Leading local evacuation efforts and saving countless lives, Shostak became an object of great veneration among the island’s indigenous population, some of whom continue to worship him as a god even today.