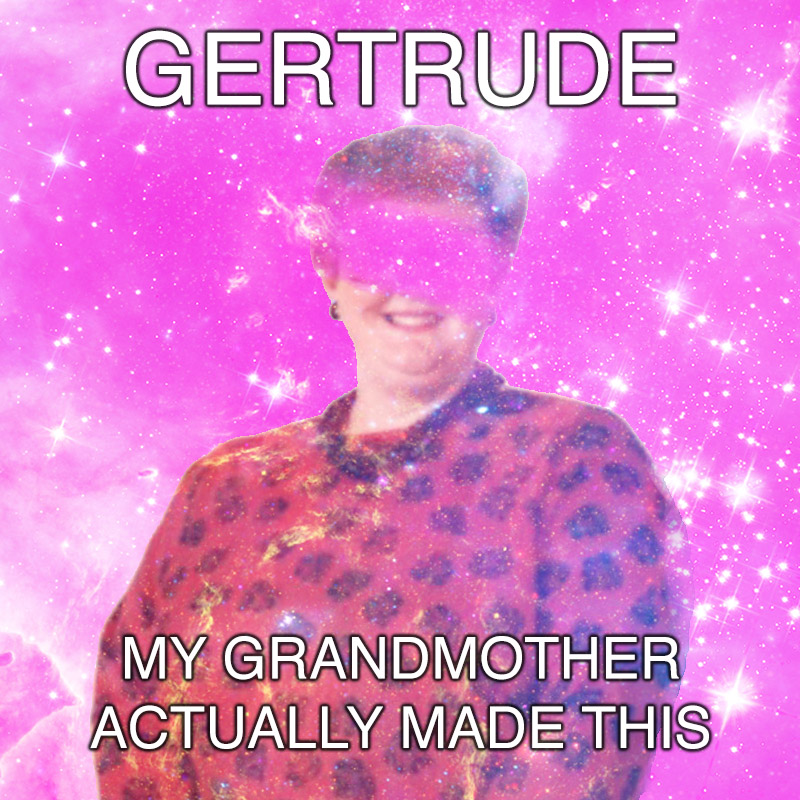 MY GRANDMOTHER ACTUALLY MADE THIS

Out of print for nearly 20 years, genre-bending electronic duo GERTRUDE’s debut EP My Grandmother Actually Made This has finally returned via Sledged Infant Records – remastered, expanded and still as heavy as fuck. Relatively unknown outside their insular midwest fan base, Minnesota-based Gertrude continues to boldly defy critical expectations with their epic mix of classical music, pounding drums, electro dance rhythms and heavy metal, even as the twin sisters approach their 75th birthdays.

Never intending to pursue a musical career, retired grandmother Violet Taylor began fiddling with grandson Jodi’s Akai MPC-2000 sample sequencer in the late 90’s after he gave up learning to use it. “You should have heard how he begged his mother to buy him that thing,” remembers Taylor.  Twin-sister Shirley Hayes, a retired psychoanalyst and regional theatre actress who is “always up for a new hobby,” joined Taylor in digging for samples through the massive classical record collection inherited from their late father and Gertrude was born.

First released in 1998 on Jodi’s fledgling Missing Feet Records, fewer than 40 cassette copies of the original 3-track demo EP were sold by the time Jodi pulled the plug on the label, quitting the record industry to focus on marching band and his less than stellar Algebra II homework grades.

“You Should Get Some” features Super Hans and Jez from PEEP SHOW. Watch it. Seriously.

And “Hi-Fuckin’ Ya” features Nicolas Cage in the incredibly incredible movie DEADFALL. Also watch it, your life may depend on it. 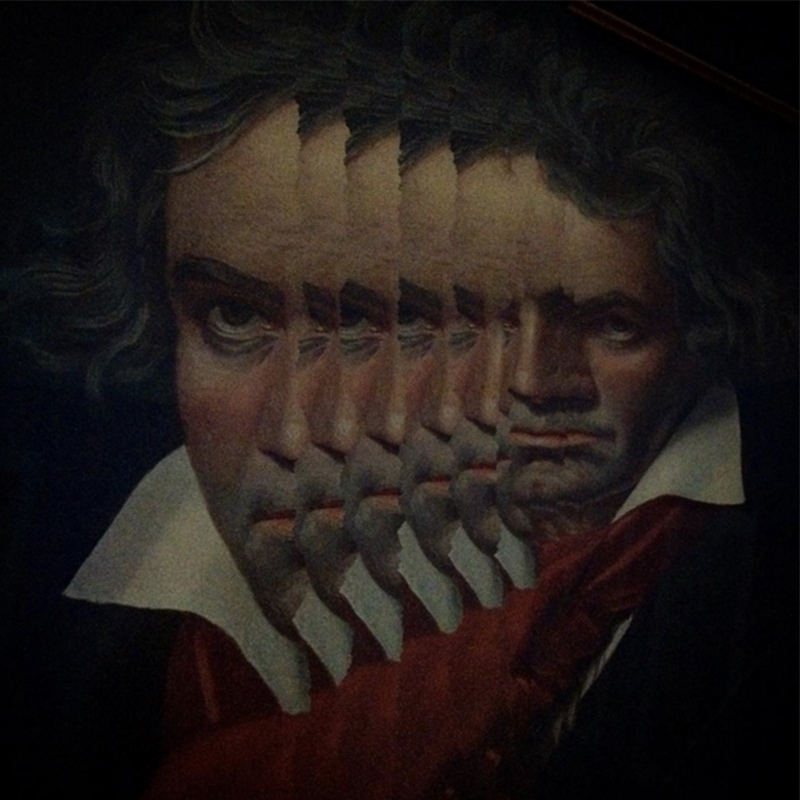 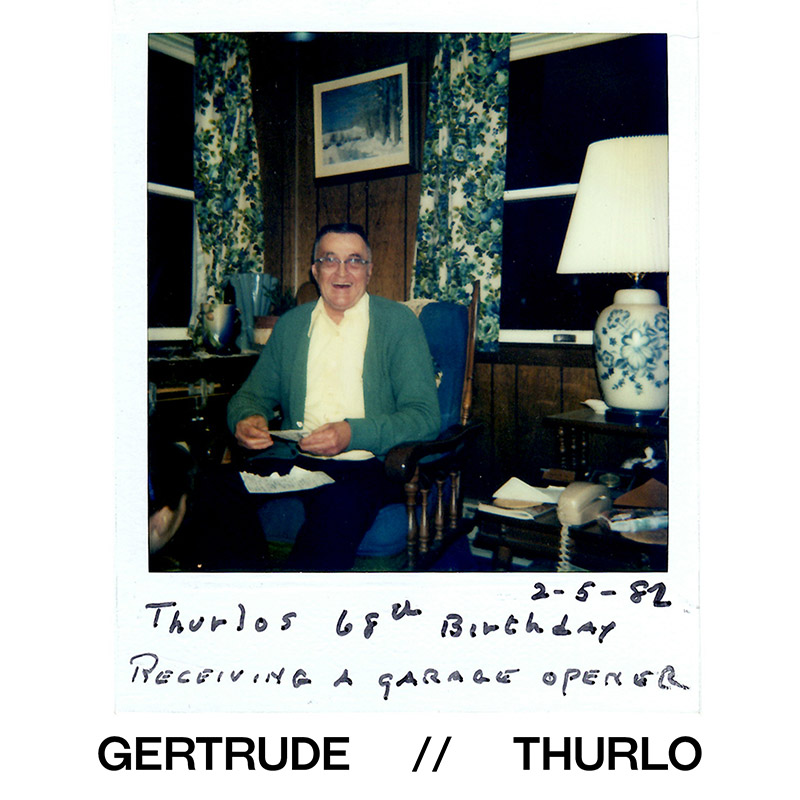 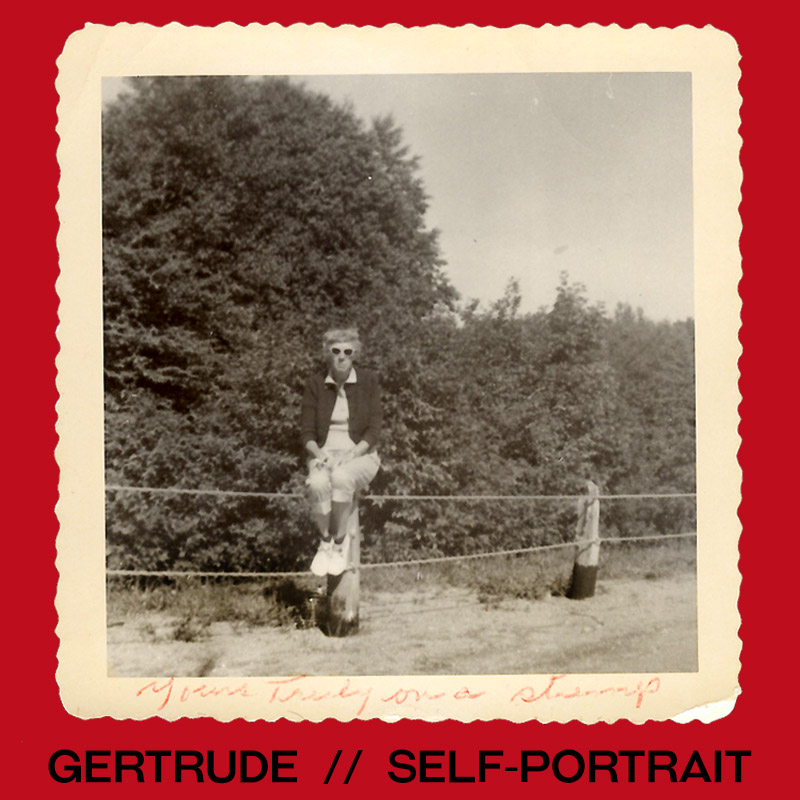