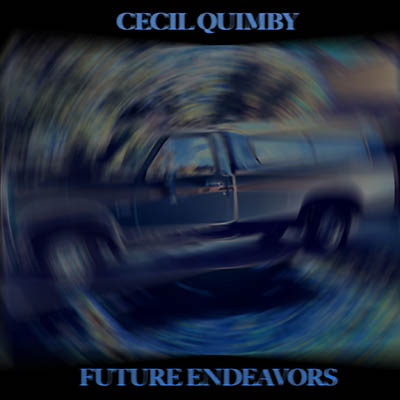 After what is now known as the infamous “Piano Smasher” outtake (1979) made him a virtual pariah in the session musician world, Quimby began work recording his first solo album in the basement of his Gowanus Brooklyn brownstone.

His capacity for rage was matched only by his crippling perfectionism. His anxiety-riddled diaries catalog endless hours spent recording and re-recording the same handful of songs, a Sisyphean ordeal that lead to the breakup of his band, the dissolution of his second and third marriages and his decision to quit music entirely.

While the memory of the low-budget commercials that made Quimby and his line of “Stuff Yourself and Save!” home taxidermy kits briefly famous has certainly lived on in pop culture, few realize that the man inside the terrifying moose was none other than this disgraced jazz organist. 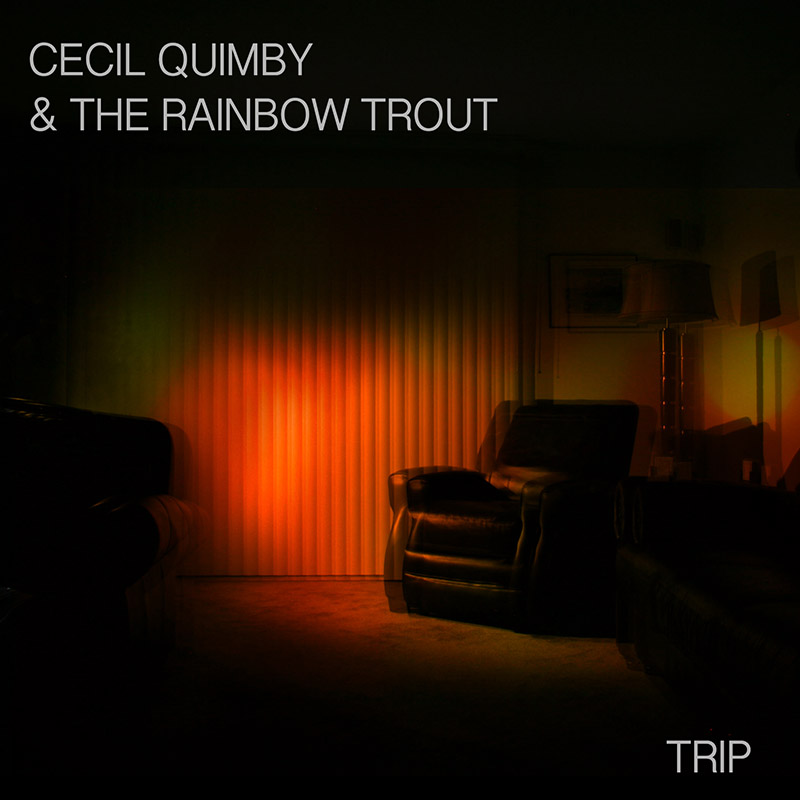 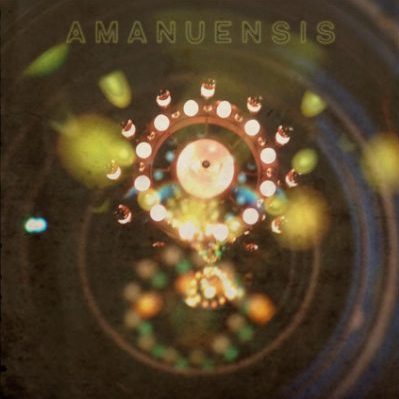